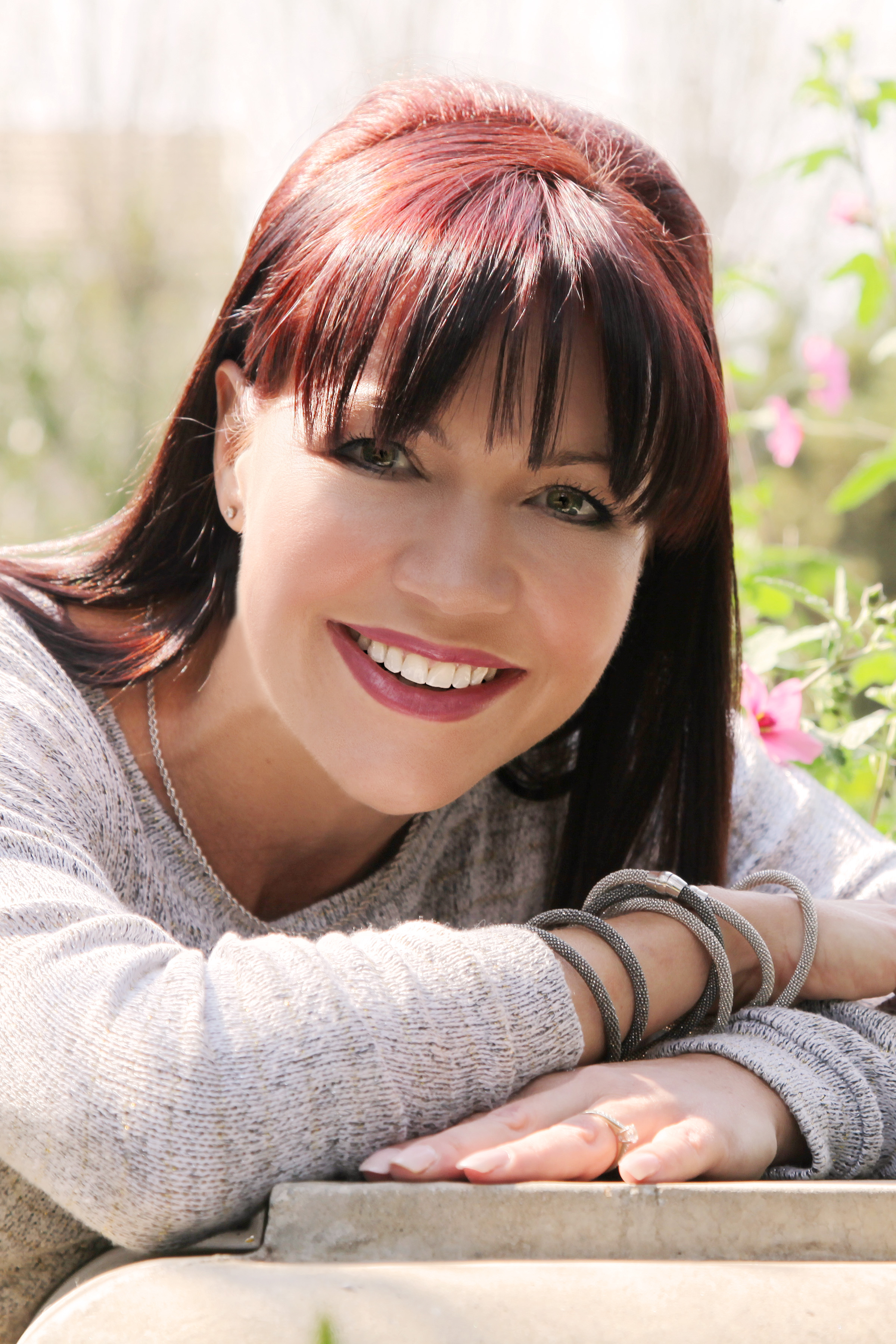 I’m a bloggerina, a tree-hugger and lipstick feminist – which is totally cool, by the way, like champagne or Mardi Gras – and a Bible-thumping atheist. I’m also a novelist. My first novel, The Voluptuous Delights of Peanut Butter & Jam was – to my lasting surprise – short-listed for the Orange (now Baileys) Prize for New Writers, and you can read the gushing reviews which it and my other novels have received here. (I have conveniently deleted what I refer to as “the other” reviews.) Here’s how I wound up a caped crusader armed to the teeth with a keyboard and a high-speed internet connection.

I was born in Zimbabwe, where I spent most of my childhood pedal-by loo-rolling the neighbours in a tiara fashioned from tinsel and wire and dreaming of someday becoming the lead singer of Boney-M. For high school, I was sent to Brescia House Ursuline Convent for Girls, in Johannesburg, where in Standard 9 I was awarded full colours for deportment (although had I known that no-one in my entire career would care about that particular achievement, I might have slouched a bit more). Later, after my boho back-packing phase ended in squalor, (okay, fine, because of the squalor), I completed an MBA at Wits Business School, but aborted a fledgling career in investment banking to become a writer – which is a fantastic job for anyone with a rabid ego and who likes to pretend to live a secret double life charged with dangerous levels of hyper-tension. Just so you know, they still invite me to cocktail parties at Rand Merchant Bank.

I now live in the suburban outback of Johannesburg, in the shadow of the sewerage pipe that spans the e-Coli infested Jukskei River. The graffiti on the section of the pipe high above my house – “AC/DC” and “Dean4Val4Ever” – has a nice, sepia-tinged nostalgia to it. I share my faux-Balinese with a pack of three dogs, a cat, a husband and two boys – in whom the feral instinct runs strong. It was when I realised that my life had turned out to be barely souped-up from my grandmother’s that I grew myself a pair of DDs and began writing with a vagenda. My latest novel, Cry Baby, is a literary bra-bonfire. Read it and then host one of your own in a Weber in your back garden, especially for those maternity ones with the little press-stud thingymajiggies. Since the pay gap still exists, however, I’ve moved on to saving the planet from Monsanto, which gives me a head rush, like suckin’ on my first Marlboro stompie. I also resentfully give vast, unfathomable oceans of my time to the The Herd Reserve, Limpopo, South Africa.

It is my ambition now to save earth and win an important literary prize. I plan to use the obscene prize money to pay a professional to scrub my WordPress account with a toilet brush and lashings of Jeyes Blue after the trolls have taken their anonymous dump. I will also bribe someone at Amazon to expunge all bad reviews of my novels. And then have those reviewers blocked. Or shot.