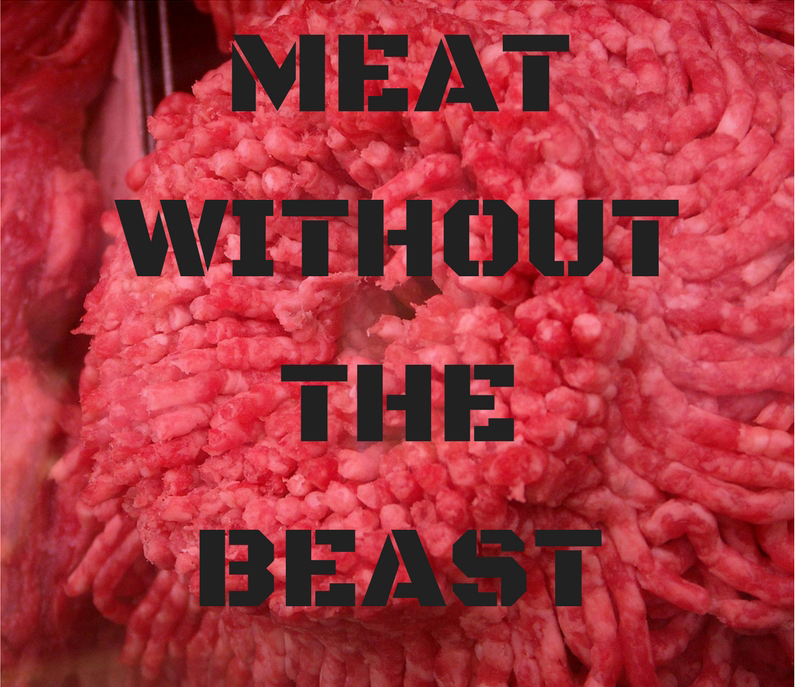 CHAPTER ONE, VERSE ONE OF THE BOOK OF FACTORY FARMING REVELATIONS

The Saviour of the Earth walks among us and he’s smokin’ hot. Uma Valeti. Remember the name. Phonetically, it’s like Ooh-Come-to-Mama Valeti. And remember, you heard it here first. I am a modern-day Virgin Madonna, except for the whole “Virgin” bit, but still, bringing hope to the world and all that jazz.

So who is this Uma Valeti anyway, you ask, and how hot are we talking? He is the founder and boss of a company called Memphis Meats – think Silicon Valley types into food science ‘n’ tech – and the freaky freak meat he’s growing in petri dishes in his laboratories is going to save the planet. In my opinion, that gives him a Shagability rating approximately equal to Jagger’s groin straddling the mic on stage at Madison Square Gardens in ’69. 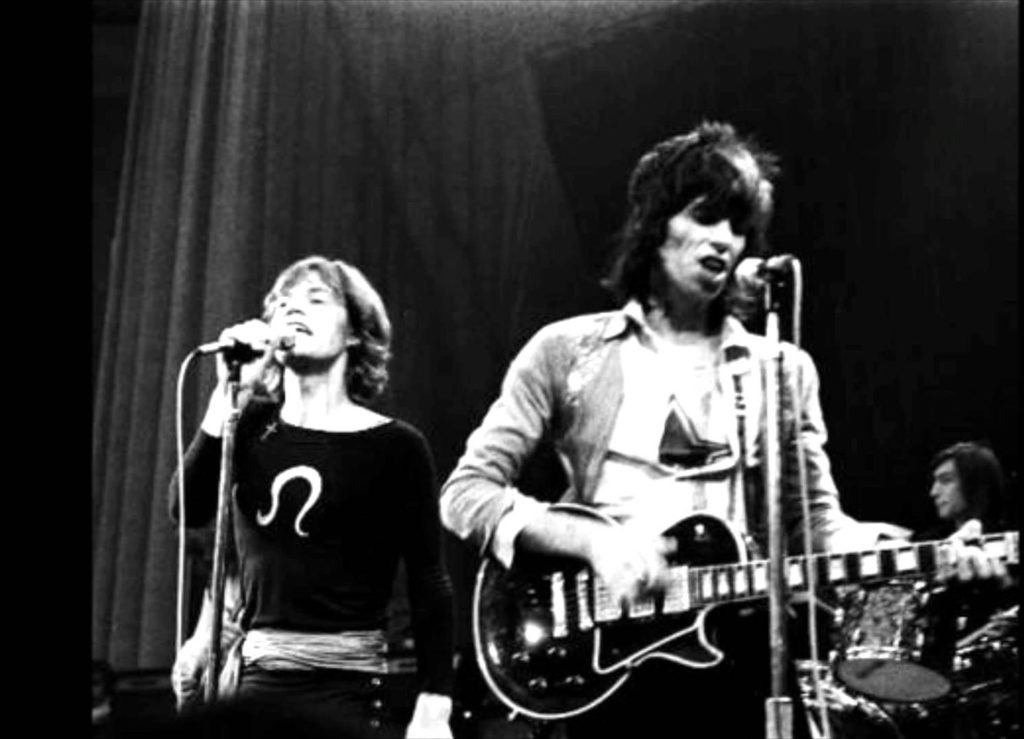 I am going to mention to Mark later that Uma Valeti is on the Official Pink-Ticket List. Admittedly my Pink-Ticket List is already quite long. And that’s the Official one. (I avoid talking about what I refer to as “the other list” for fear of being judged.) Still, Mark’s own list has tested my patience – including “the girl at the desk opposite me” surely violates the spirit of a marital Pink-Ticket List, for chrissake. Saviour-of-the-Earth does not, and since I am still not prepared to scratch off either Ant-‘n’-Dec or Aragorn, Son of Arathorn, the List just got longer.

By now, your mind has wandered to your own Pink-Ticket List and whether it could do with a re-jiggy-jiggy and you’ve forgotten all about Uma Valeti and Memphis Meats: Time to re-focus people. First thing you need to understand is how Uma’s meat lab is gonna save the earth …

People like to pussy-foot around this, but since you aren’t one of them, let’s just deal: The ultimate cause of the motherbeeping beep-up of the planet that is the unfortunate by-product of global human food production is not, in fact, that complex. It’s money. Lolly. Moola. The big cha ching. You know it and I know it. And any solution to the worrisome problem of the motherbeeping beep-up of the planet that pits the collective human moral conscience against greed, well, I hate to be the one to say it, but the smart money’s on evil.

Okay, maybe that’s a little judgy-mcjudgy. The bosses at Global Agribusiness Inc. probably don’t roll around at night on top of obscene piles of cash in an orgiastic frenzy screaming, “Muhahaha! Look at those fools, stuffing their faces with their cheap burgers as their planet dies! Look at them! If the proletariat are so mind-bogglingly thick that they can’t see that a mass extinction of species across earth doesn’t bode well, then frankly, they deserve to die of nicotinoid pesticide-induced cancers. Give ’em the Darwin Award!”.

At a minimum, Dave in the accounts department at Monsanto probably doesn’t ritually worship at the feet of his God Mammon. He probably just needed a job. He probably attends workshops on crypto-bullshit that his HR manager told him would score him skills-development bonus points in his 360 this year and just tries not to think about the fact that

Meanwhile, you and I ain’t off the hook just because you hated yourself a little when you got to Woollies yesterday to find the free-range chicken shelf bare, but bought a packet of breasts anyway. Maybe the label didn’t say:

Enjoy our succulent portions of systematic animal cruelty, served with traces of lethal pesticides and a dose of the routine antibiotics that will eventually breed a microbial Super-Bug, leading to an outbreak of plague and the Zombie Apocalypse. PLUS, a whopping fat content and a hormone cocktail that will screw with your pre-pubescent children’s endocrines – all courtesy of our grotesquely super-sized freak birds that can no longer support their weight on their own scrawny little legs.

It didn’t have to. You know what Regular is code for.

My point is that we are all complicit in this system – as producers and consumers. The true cost of cheap food is borne by our planet, in animal suffering, in captivity and in the dwindling wild, and will fall due on us in the future. We can sign petitions and pass laws, but in the end, money flows like a river around such boulders – the EU will ban a pesticide and imports of GM crops grown in Brazil will rise. 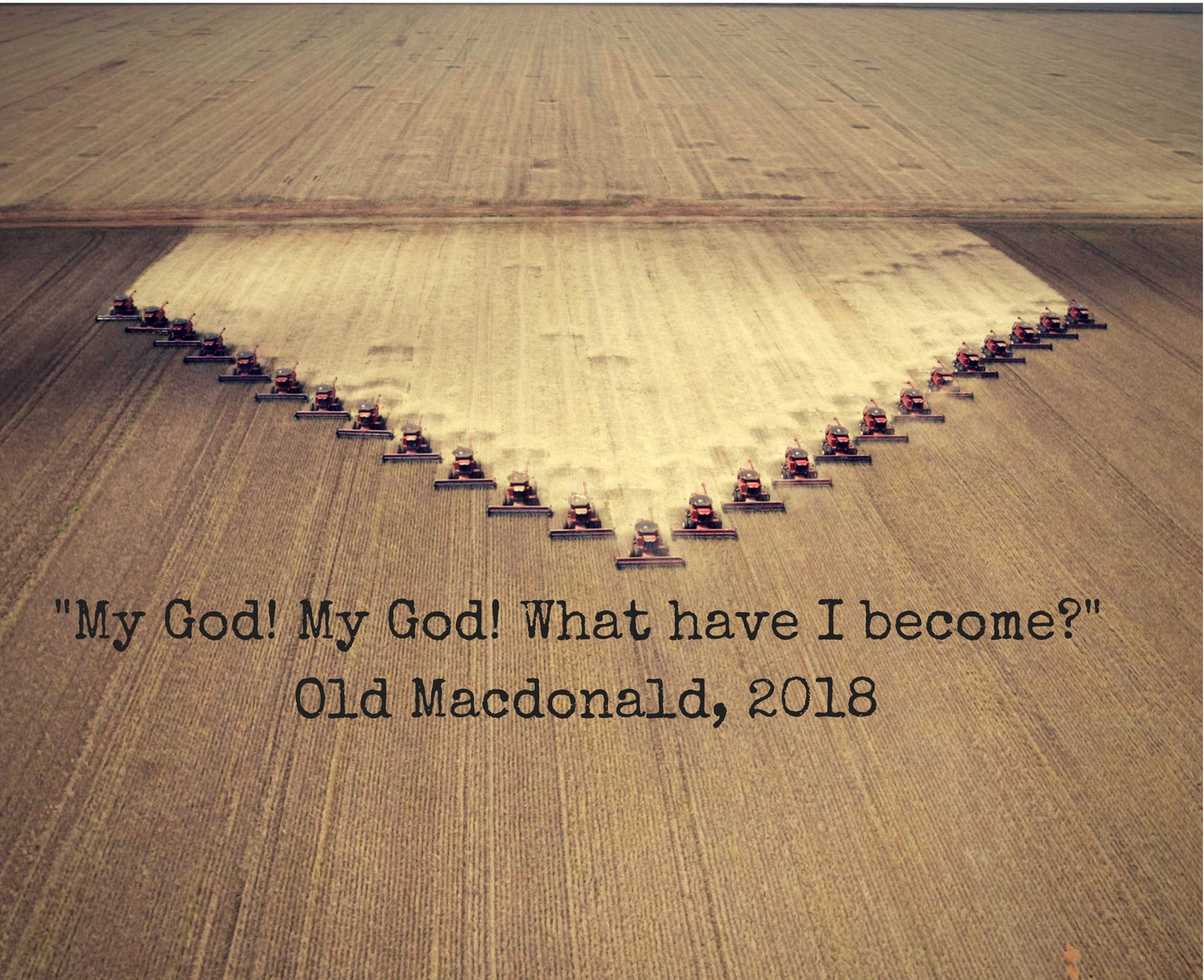 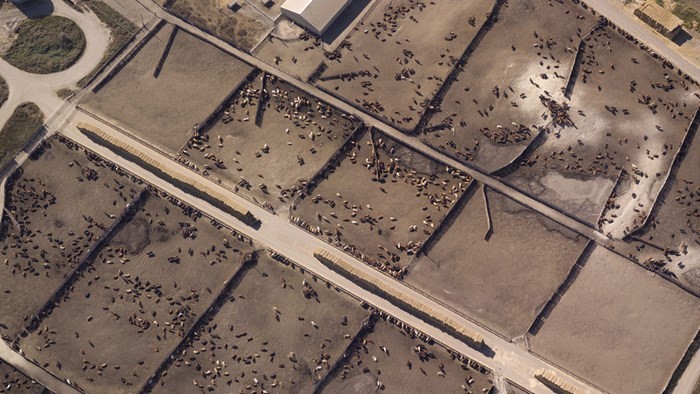 The age of industrial farming: From chemical soaked monoculture to mega feed lots

At this point you’re thinking, “Hang on. What? Why are you telling me this? What am I supposed to do with that? YOU ARE NOT TELLING ME WHO TO KILL. For the love of God, just shut up!” You have metaphorically clamped your hands over your ears and are humming Kumbaya, My Lord to drown me out, while ruminating bitterly on the turn this conversation has taken since Jagger’s sweaty groin.

Relax. You have forgotten about Uma and the geeks at Memphis Meats. While mentally stripping them of their lab coats and instead picturing them bare-chested in matching tights, Zorro masks and capes, get this: The meat grown in their laboratory from animal cells has been blind taste tested on chefs and assorted hungry carnivores and its delicious. The Memphis Meats white coats are all like, “Hey Monsanto, you think you know how to play Dr Frankenstein-Dr Frankenstein?” [Snort] “Do me a favour! I’ll see your Frankenseeds and I’ll raise you a Franken-meatball. Now why don’t you run home to your mommy and leave playing God in the lab to the big boys.”

Meet the geeks at Memphis Meats

Right now, one of Memphis Meat’s meatballs costs more than liquid Ecstasy, which is a shame. A Memphis Meat patty cannot yet compete with a Big Mac. However, Moore’s Law and wot wot means that before you can say, “Piss off and die Monsanto,” the unit cost of the protein they produce will be a fat joke compared to the cost of producing it by the staggeringly crude methods invented by Bronze Age peasants and still somehow in use today.

Memphis Meats is not a factory farm. It is a meat factory and it will make ethical, healthy and environmentally clean meat CHEAP. They call it “cultured meat” which is a flippin’ good double-entendre. This is a conversation that will take place around your grandkids’ kitchen table in the Year 2118:

“I’m sorry, sweetheart, it’s true. There was a time, not so long ago, when people killed and ate the flesh of live animals. Sickening, I know, but back then, they hadn’t invented cultured meat yet. The worst part, is that it still goes on today. Have you heard of the PP? It’s sort of a fetish thing. There are these secret masonic-y clubs, mostly comprised of bitter, old, white men, who call themselves Pure Primals. They pay top dollar to dine on the meat of what were living, breathing animals. There’s a black market in everything from bird meat to the wild descendants of cattle, but apparently that costs gaga money. Most of it comes from China but the other day they bust a PP ring operating out of their own factory farm in Germany. Anyway, don’t worry about it – those Prime Pricks are just a bunch of Trump-voter descendants. They’ll eventually die out.”

In the meantime, do this:

And guess what? Memphis Meats are not the only ones pioneering clean meat technology. That’s right, there’s a whole competitive race on out there driving innovation and marginal cost reduction. Gasp as we witness tech and those market forces switching environmental sides. Greed is good after all. Welcome to the Allied Forces guys! 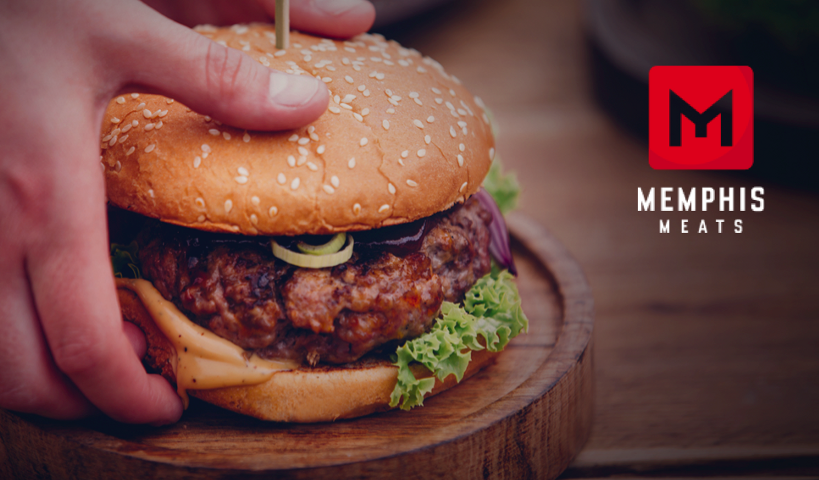